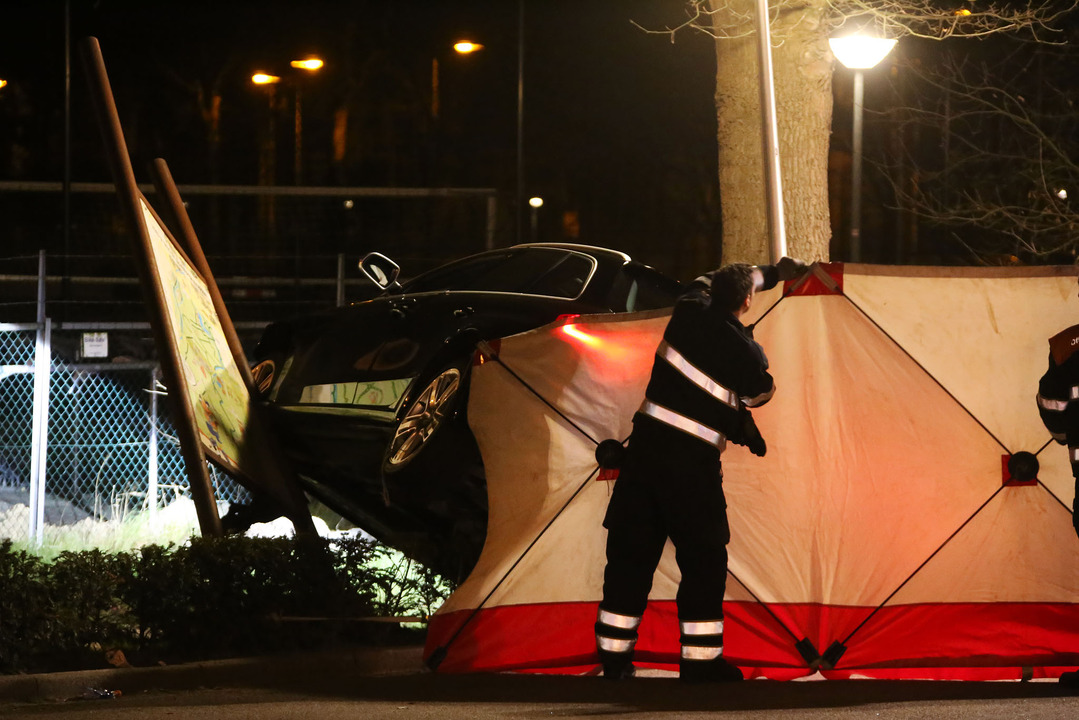 During a shooting close to the Van der Valk Hotel in Eindhoven last night, one man lost his life. The man died on the spot. Emergency services tried to revive him, but they were not successful.

The shooting of the victim sitting in the car happened at one o’clock in the morning, at the parking of the Van der Valk hotel on the Aalsterweg in Eindhoven. Subsequently the car rolled over to the side of the road.