Home NEWS Mosque: Sheikh not welcome if he preaches hate 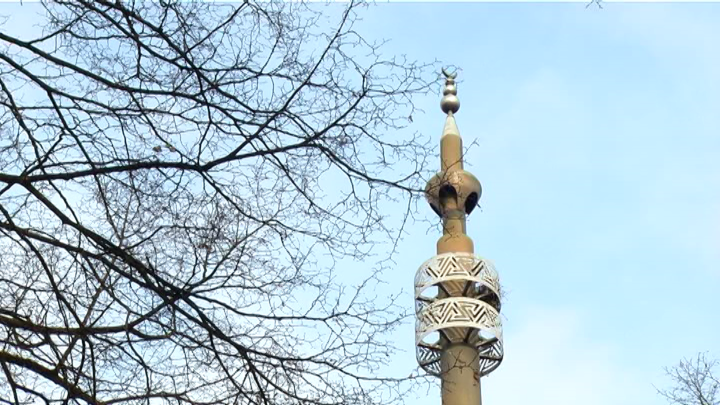 Sheikh Al-Qarni is not welcome in the Eindhoven Al Fourqaan mosque if he is intending to preach hatred. This says Nasr El Damanhoury, Director of the Waqf Foundation, of which the mosque is a part of.

"If he is going to say something which is not in line with the Dutch rule of law, then he is not welcome in the Al-Fourqaan mosque. But that won’t happen. He has also been given a travel visa to travel to Europe and therefore also to the Netherlands."’

According to El Damanhoury, the mosque would like to make a positive contribution to society, and there is no space for extremism and calls to violence. "Everyone is welcome this weekend when Al-Qarni will be speaking, also non-Muslims and politicians. His speech will be translated in Dutch".

El Damanhoury does not believe that the Sheikh should be excluded, only because now all of a sudden there is commotion around his arrival. "We knew that the arrival of Al-Qarni could lead to negative reactions, but one should not immediately react to criticism."