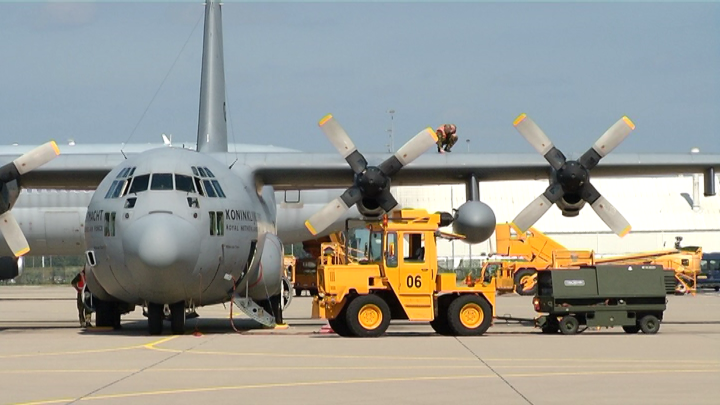 A major international exercise of NATO soldiers at Eindhoven Airbase was held today. The so-called ‘Flitsmacht’ (flash force) was tested.

The goal was to see how quickly the military can get ready, if there would be a sudden need in one of the NATO countries. They had 48 hours to prepare and to load a large transport aircraft.

That plane eventually did not leave because the exercise ended as soon as everyone was ready to leave.