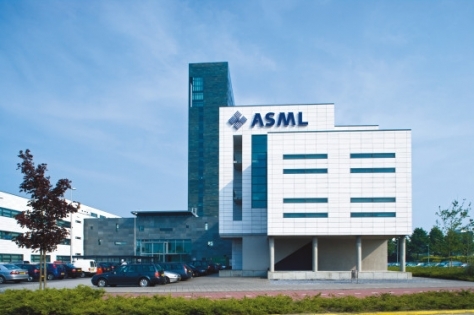 Veldhoven-based chip machinery builder ASML had a strong start to 2015, reporting a 10% increase in turnover and a rise in sales of new machines.

The company is benefiting from the demand for chips for smartphones and tablet computers, selling 39 chip making machines in the first three months of the year. This is a rise of nine on the first quarter of 2014. The machines cost tens of millions of euros each.

First quarter sales were up 10% at €1.65bn while net profit was up 30% at €403m. ASML said in a statement it expects similar results in the second quarter.