Home NEWS Cocu: “Proud of these players, a strong team!” 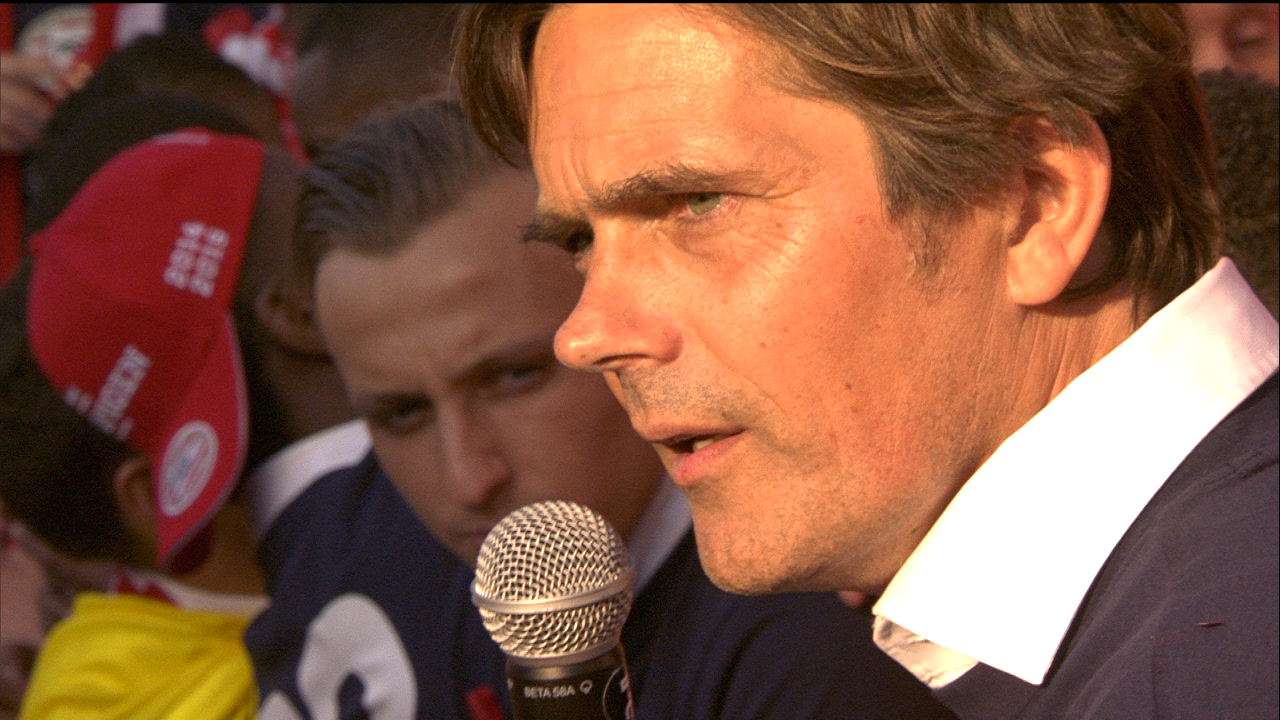 The coach thanked for the support of the fans, even during the last, tough season. "I’m proud of these players, they have formed a good team and all played well."

Cocu said: "When I see with how many you came today, it all has been worth it!"

The coach ended with the traditional PSV slogan ‘Boeruh!’ with the thousands of fans chanting and singing along with him.