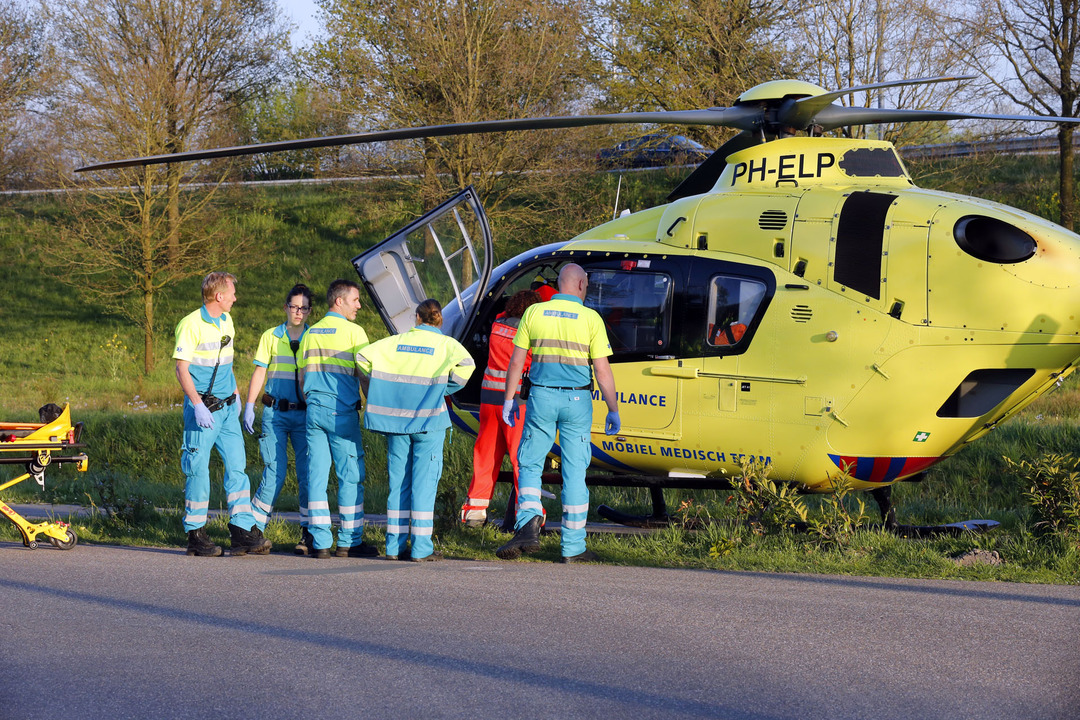 The 14-year-old boy who was seriously injured last evening after a collision with a car, died of his injuries later in hospital.

After the accident he was rushed via an air ambulance to the Radboud Hospital in Nijmegen.

The ambulance staff needed a while to stabilize the boy. Then he was taken to the Radboud hospital by a trauma helicopter, but died hours later of his severe injuries.