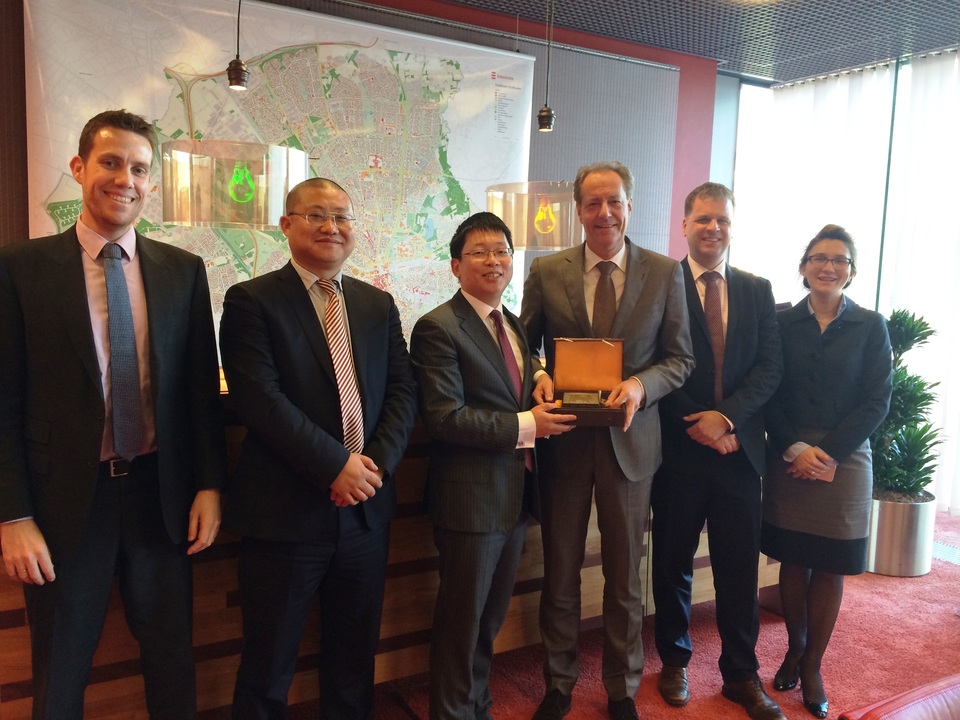 The Brabant Development Agency (BOM) has announced that the Chinese telecom company Huawei is going to open a European distribution centre in the Eindhoven neighbourhood Acht. When the telecom giant will come to Eindhoven is not clear yet.

A decisive factor in the choice for Eindhoven was the transport firm DHL. Huawei and the latter will be closely cooperating in the future. DHL is going to transport many Huawei products.

Huawei considers Eindhoven to be a vast source of knowledge. The telecom company wants to be close to the High Tech Campus and TU/e – the source of innovation and technology.

The distribution centre is to cover an area of 10,000 square metres and will provide jobs for some 50 people.

The Huawei CEO, Wonder Wang, announced the news yesterday morning. He did so during a private meeting in the Chinese city of Shenzhen, where prime minister Mark Rutte was present as well.

With a turnover of 42 billion, Huawei is the largest supplier of telecommunication networks. The company employs a total of 140,000 people, including 500 in the Netherlands.