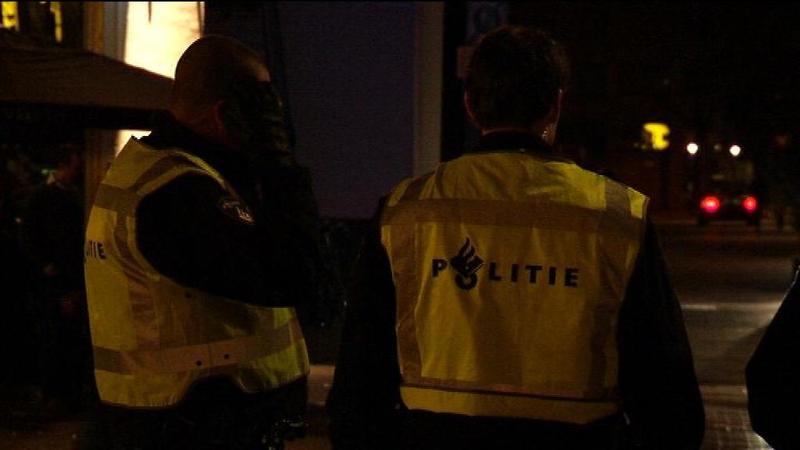 The police have apprehended three men in connection with burglaries in Eindhoven and Helmond. The men are 54, 48 and 44 years old and are from this region.

The police suspects the trio of having committed multiple home burglaries and thefts. It would involve a total of fifteen thefts and two burglaries. The men stole garden equipment and building materials.

The suspects’ homes were raided and several items, probably coming from the burglaries, were discovered there. The suspects have been detained for further investigation.