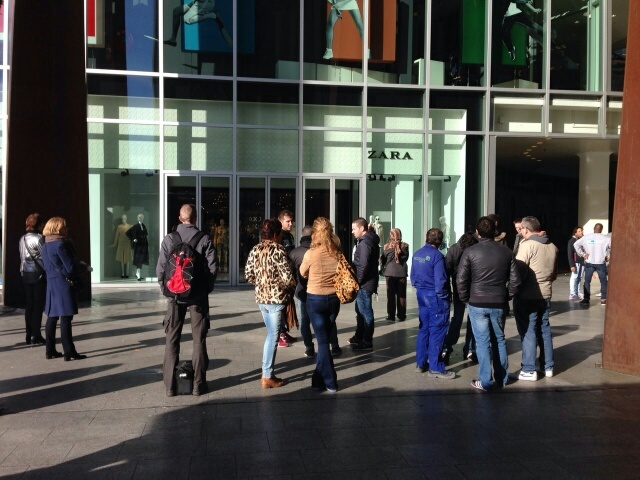 Zara is opening a mega-store in Eindhoven today. The international clothing chain has expanded in a large way.

The current new location has a floor space of over 3000 square meters, and it is approximately twice as spacious as the area of the previous location.

According to a spokesperson, the Zara in Eindhoven is now the largest in the south of the Netherlands. The largest location is currently in Amsterdam, followed by both the offices in The Hague and Eindhoven.

Zara will compete with many retailers including Primark that opened in Eindhoven a couple of years ago.