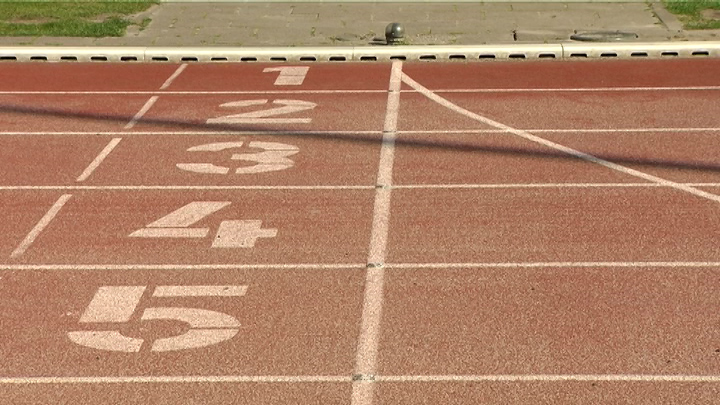 Eindhoven resident, Sifan Hassan, wins a gold medal at the 1500 meters at the European Championships Indoor Athletics in Prague. She won the distance with force majeure, in 4.09,05 .

Shortly after the start, Hassan took the lead and held her position until the very end, finishing and proclaiming her the winner. It is the first gold medal for Sifan Hassan at an European Championship, indoor.

Hassan is affiliated with Eindhoven Athletiek. Sifan is 22, and left her homeland, Ethiopia, as a refugee when she was 15.