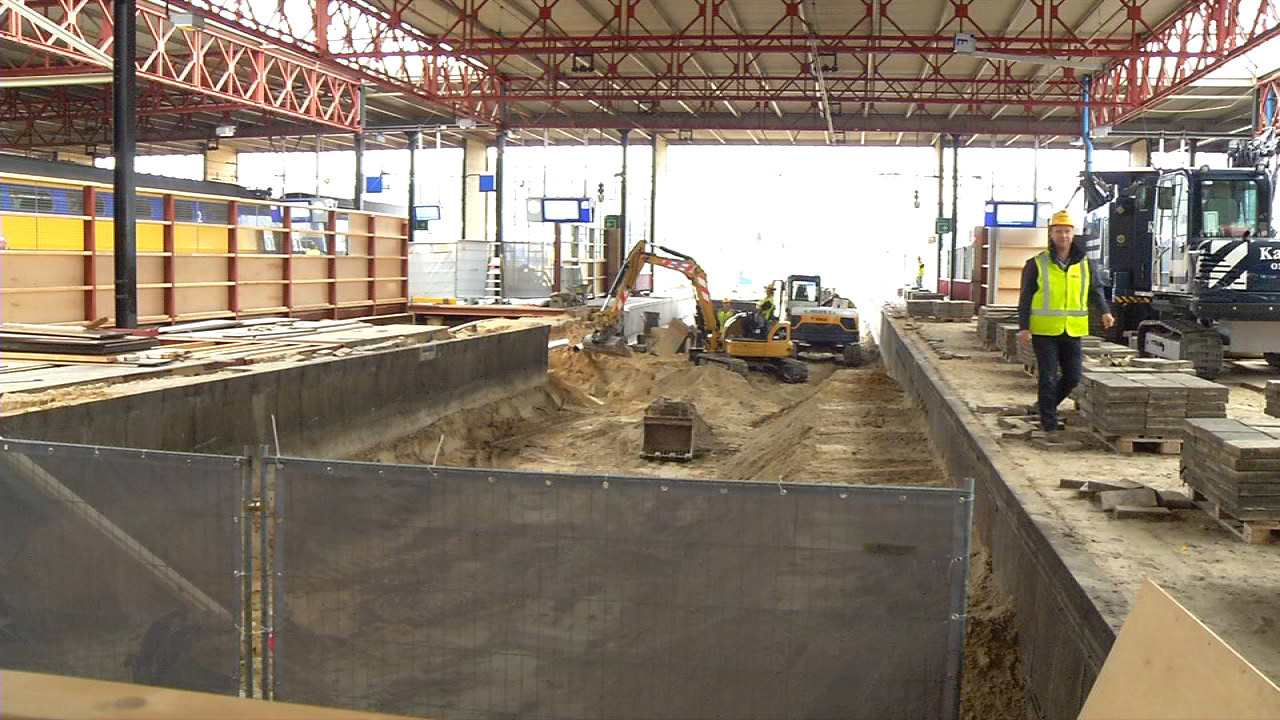 The new passenger passage at Eindhoven station will open today. And that is literally a breakthrough.

After two years the tunnel builders have finally reached the other side.

The new passenger passage was necessary because the old passage was too small. It was not built to accommodate the growing number of travelers. In March 2013, the construction of the tunnel started on the centre side. Step by step, they moved towards the bus station.

During the coming months the last part of the tunnel will be finished. The completely redesigned Eindhoven station will be ready in 2016.