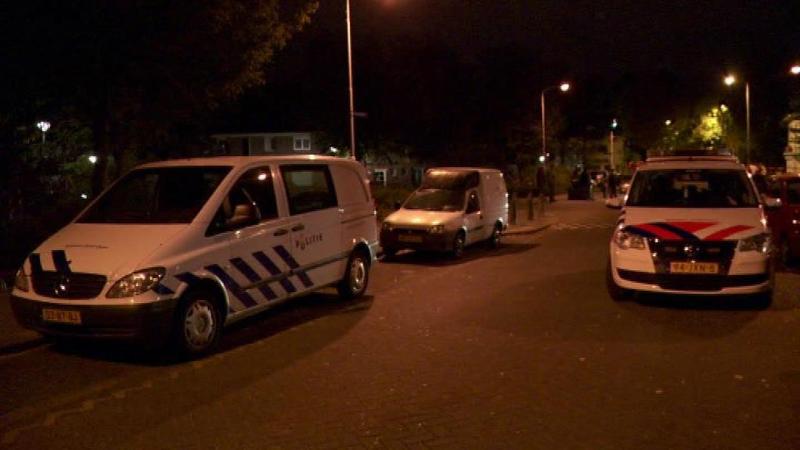 A 29-year-old man from The Hague has been arrested Tuesday morning for the raid on the recycling business Van de Mortel in Eindhoven.

The defendant would have committed the robbery on 31 October 2014 on the company at the Kanaaldijk-Noord. At 6 o’clock in the morning he would have threatened four employees with something that looked like a firearm. He demanded money. He then left on foot in the direction of the Ruysdaelbaan with an unknown amount of money.

The police identified the suspected offender partly by the tv programmes ‘Bureau Brabant’ (Office Brabant) and ‘Opsporing Verzocht’ (Missing Person). Images of the robbery were shown on these programs. Partly because of this, the suspect could be arrested Tuesday morning.