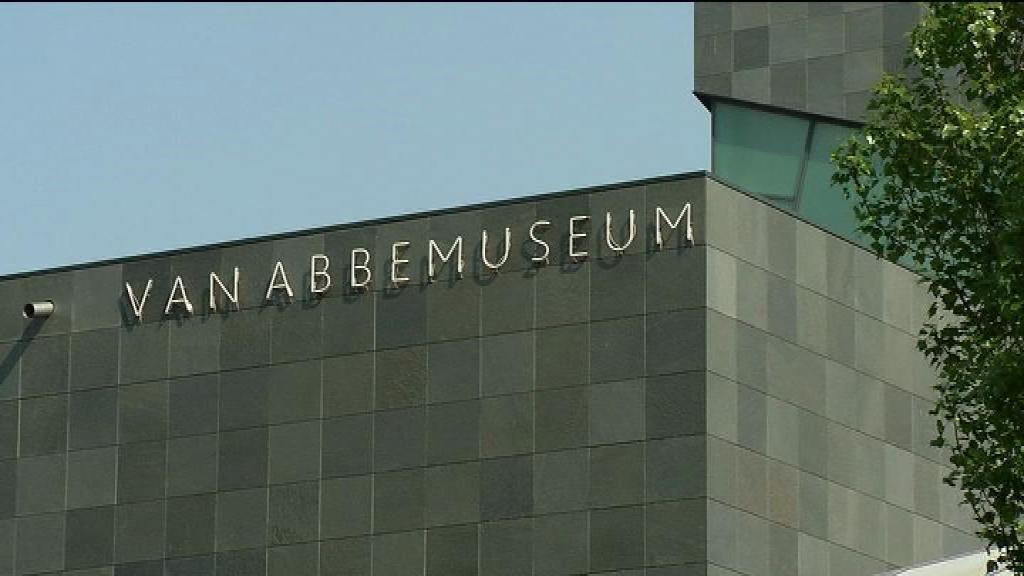 The exhibition is not an initiative of the museum itself. The Union of Afghan Associations has taken the lead in the organization. Among others the Association of Afghan Women in Eindhoven is part of it.

It is a very diverse exhibition displaying many works such as pictures, poems, paintings and installations.

Next Sunday the prize will be awarded by the Afghan ambassador in the Netherlands, Obaidullah Obaid. In advance the artists will explain about their work. The official presentation will begin at three o’clock in the afternoon.