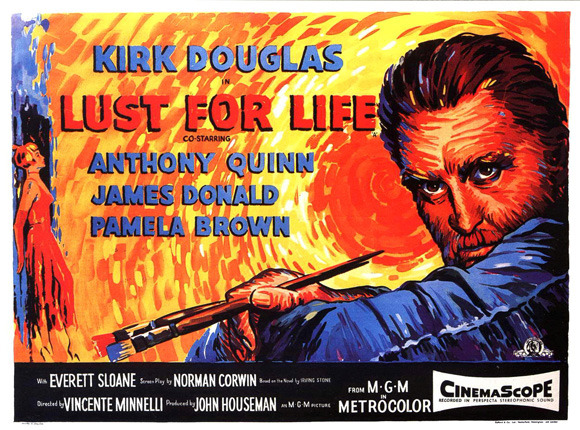 “Lust for Life”, the Oscar-winning film about van Gogh’s life comes to Nuenen in March as organised by the political party W70, however due to its popularity will have to change its venue to accommodate a bigger audience.

Initially to be shown in Café ‘Ons Dorp’ in Nuenen, the venue has had to be moved to ‘Het Klooster’, to accommodate a bigger audience.

Not only has the venue changed, also the date of the film has changed, it will be shown a day later, which is March 24th.