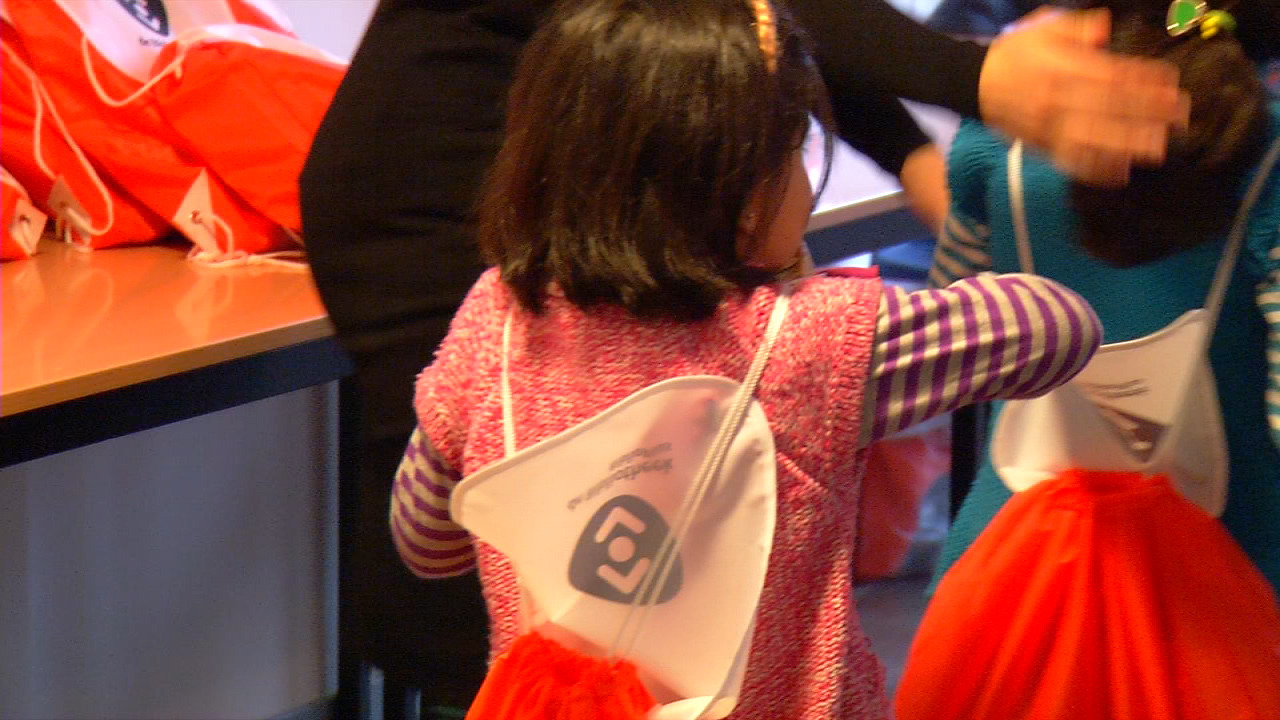 Last Saturday, at the open door day of refugee centre the ‘Orangerie’ in Blixembosch, some 800 people from Eindhoven came to take a look. According to Robert Ploeg of the ‘Centraal Orgaan opvang Asielzoekers’ (central body asylum seekers), it was a very successful day.

Residents of the centre led visitors around the AZC to show how their daily life looks like. In the last few days some ladies had been busy in the kitchen to make all kinds of snacks for the visitors. One of the refugees is a successful choreographer in his native country Syria. He had rehearsed a dance with the children to show the visitors.

Robert Ploeg: ‘you can see the inhabitants take pride in how they live here. They like to show this and welcomed everybody. Also here life just goes on; for example, a number of women was pregnant when they had to flee and now already 5 children are born here in the AZC Eindhoven.’

Since the end of last year 700 refugees arrived in the Orangerie. Most of them are coming from Syria and fled the ongoing violence over there. The arrival of asylum seekers caused intense reactions in the neighbourhood.

Robert Ploeg of the COA does not think the open day has been able to settle the troubled local residents, ‘real opponents will not come to an open day, but that is not our intention. We hope the 800 visitors got a good impression about life in the asylum centre. And that, next time, if they are at a birthday where there are complaints about asylum seekers once again, they can say from their own experience, that all isn’t too bad!’