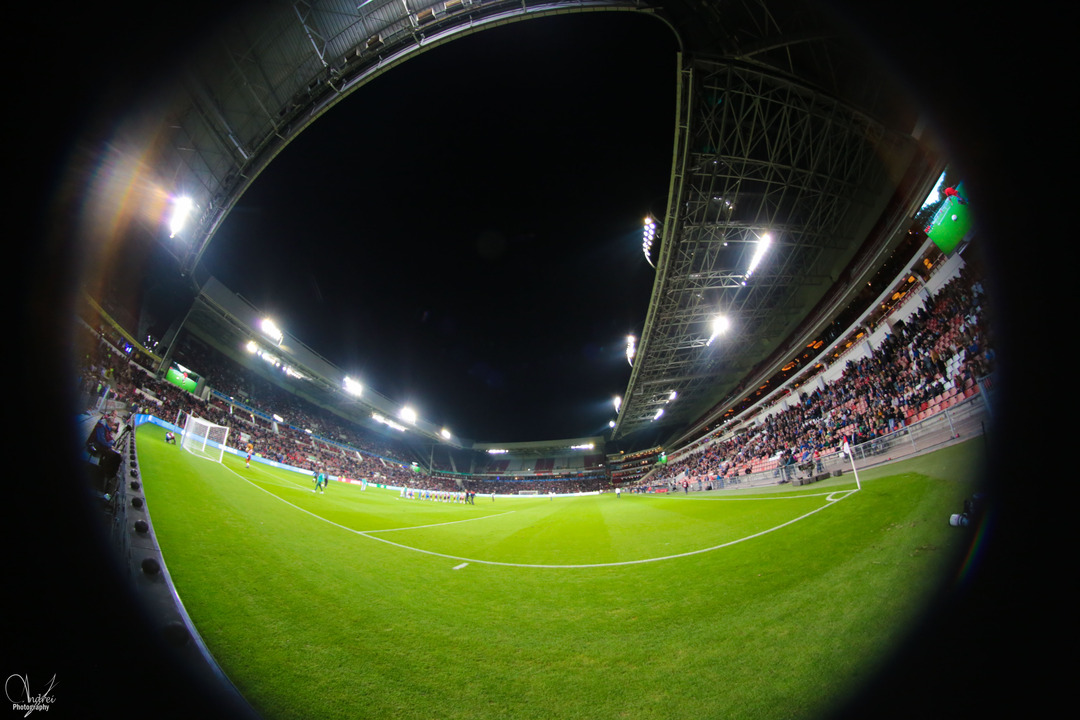 PSV is trying to seduce Ibrahim Afellay to return to Eindhoven. According to the ‘Eindhovens Dagblad’ (Eindhoven daily), technical manager Marcel Brands kept in touch with the 28-year-old midfielder over recent months and wants to incorporate him again at PSV next summer.

Afellay left in 2011 for 3 million euros from PSV to FC Barcelona, but he didn’t’ excel there. Subsequently the Spanish top club rented him to several other football clubs.

Now Afellay is playing at the Greek Olympiakos Piraeus, but is still under contract in Spain. This employment finishes after this season. Therefor PSV sees the opportunity to get him back without a transfer fee. According to the newspaper, Afellay would be a welcome addition to the current PSV selection by Cocu.