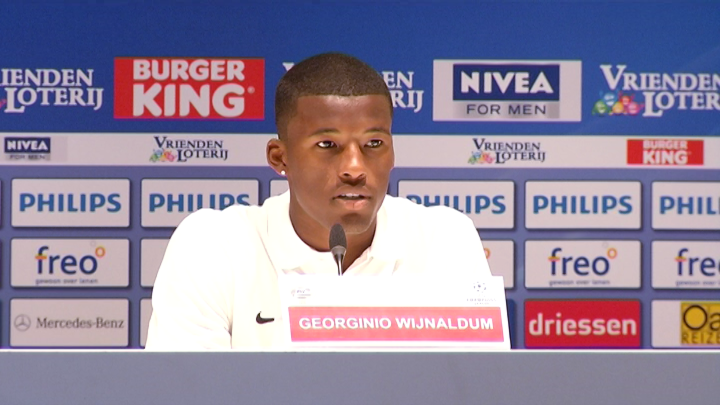 PSV wins an important match against Cambuur, bringing them closer to earning the league title.

PSV took home a 1-2 victory on Frisian turf last Saturday, 24th January. With a slow start for PSV, Wijnaldum scored the first goal the 39th minute and Memphis attained a sure second goal.

Despite his injury, Daniel Knight scored a goal for Cambuur.

It was an important win for PSV as the Eindhoven team was beaten by Roda JC for the KNVB (Dutch football association) Cup.