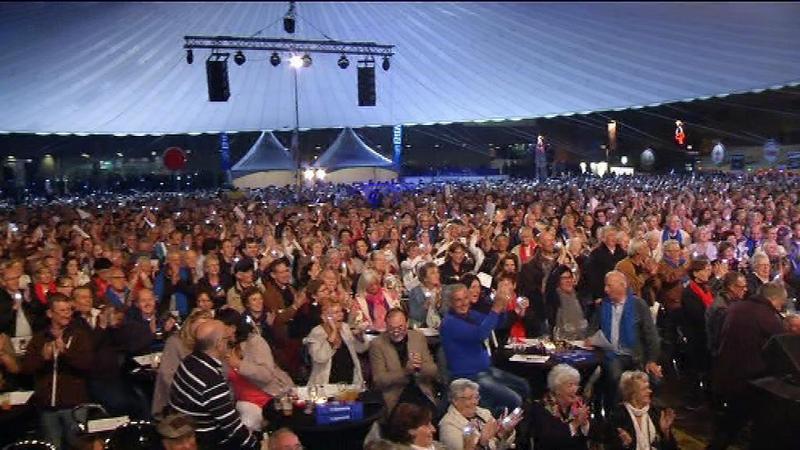 There won’t be any traditional ‘MeeBlerProms’ (‘howl’ along prom) on 4th February as held every year. This first edition of the carnival sing along party on 4 February was suddenly canceled.

There were problems with permits and organization. According to a spokeswoman of the event, the tent in the garden of the hotel on the Vestdijk was too large for the number of people. There were more than 400 tickets sold for the evening. The organizers of the party wanted to halve the tent, but this caused troubles for the permits and safety, said a spokeswoman for the MeeBlèrProms. The Pullman Hotel then decided to cancel the sing-along party. Furthers details have not been available from the Pullman Hotel.

The organizers are very disappointed with the cancellation. The party had generated enough enthusiasm according to them. A spokeswoman said "We have worked so hard to put this event on the map and we were so excited, and now this."

However, the organization is not about to give in. "Next year it should succeed. The MeeblèrProms is bigger than we had anticipated and planned for this year. Last night everyone who bought a ticket was informed of the event cancellation."

The MeeBlèrProms is an initiative of Philips Harmonie (brass band) and the group ‘Ameezing Eindhoven’.