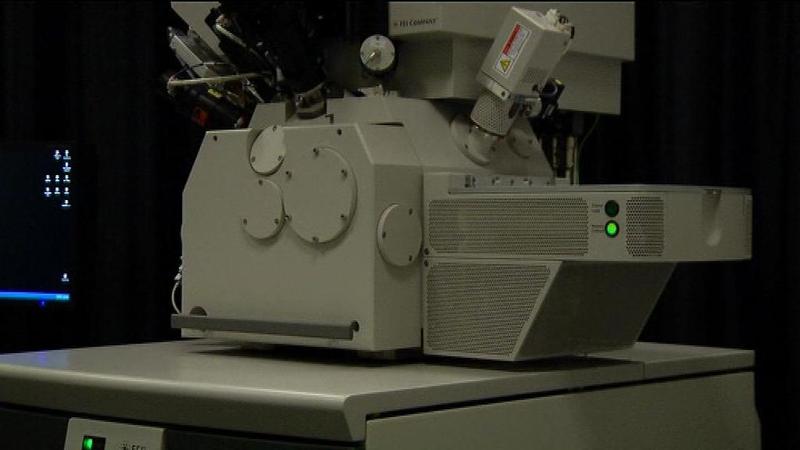 Gerrit van der Beek, Site Manager Eindhoven at FEI Company, is leaving. The reason being a difference of opinion, he tells Studio040.

FEI Company and Van der Beek can not agree on the direction to be followed by the manufacturer of electron microscopes. Furthermore, Van der Beek would not comment on the disagreement. He can say that he and the company separated on good terms.

What Van der Beek is going to do next, he does not know. In his own words he is currently orienting the future. According to him, the chances are that he will land in the high-tech sector, but he does not know yet for sure.

The former director tells us that he has completed a four-year period at FEI Company properly. "I leave with a sense of pride. During the time I’ve worked for FEI many new products have been developed." He made the company in Acht significantly grow by investing in buildings and new staff.

Van der Beek is succeeded by Hein Gijsbers, who has been director of production at the company since 2011.