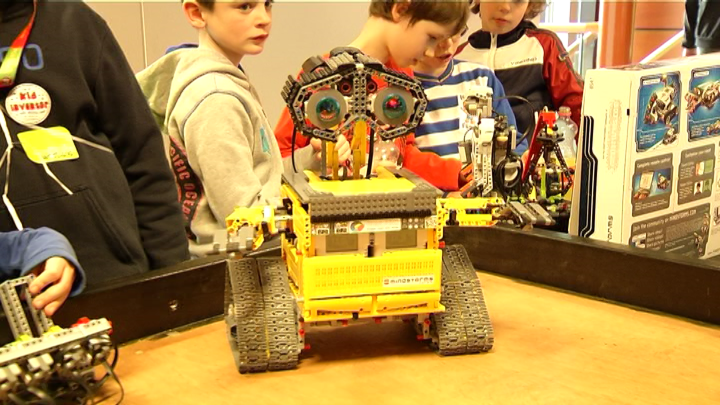 The final of the First Lego League Benelux unexpectedly visits Eindhoven. It will be organized next Saturday, February 7th.

The plan was to have the final in Almere, but the location opted, could not meet all safety requirements. So the organization decided to move to Eindhoven to the Klokgebouw at Strijp S.

The First Lego League is a competition between primary schools, where teams of pupils have to build a robot that can perform various tasks. The purpose of the contest is to interest children in technology at an early age.