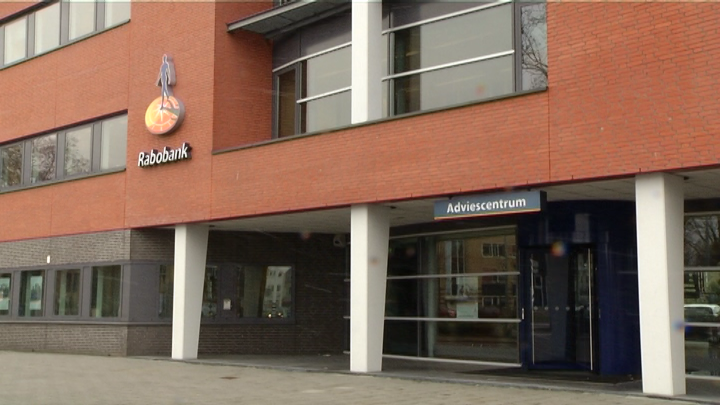 ATM’s in Middle and East Brabant and Limburg were not refilled today due to a strike at money transfer company Brink’s.

The Brink’s employees are on strike, in an attempt to achieve a better social exit plan for their colleagues, which are forced to leave the company, following a reorganization. As a result of the reorganization, the number of employees in Brink’s is substantially reduced. From the 1000 employees, 600 have to leave. Moreover, a number of branches will be closed.

Individuals in Eindhoven are experiencing difficulties in using ATM’s, already since last Thursday. It is especially inconvenient for Rabobank Clients, since Rabobank works mainly with Brink’s.

According to Rabobank Eindhoven, the amount of difficulty to their clients will depend entirely on the duration of the Brink’s employees strike.