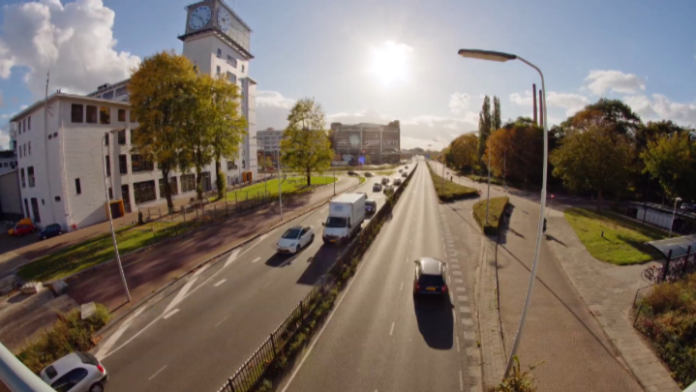 Stichting Gezondheidscentra Eindhoven (SGE: a group of Eindhoven health centres) will open a new centre that focuses on knowledge workers next year. They are going to do so, because research shows that expats seem to have little confidence in Dutch general practitioners. The idea is to start with a modest auxiliary branch at Strijp-S, but the exact location has yet to be decided on.

SGE presented the plan to a group of knowledge workers in the South Holland Expat Centre in Eindhoven recently. According to Marielle Nellen, SGE manager, they were very enthusiastic. Nellen: ‘We talked with skilled migrant workers to hear what their needs are and what kind of problems they encounter in Dutch health care. We are going to work together in order to provide customized care. "

This does not mean the new health centre will not have to meet Dutch standards. According to Nellen, only the way patients are treated there will be different. SGE thinks it is important that their doctors speak English well, for instance, because this will allow them to inform patients properly. Apart from that, SGE wants to set aside more time for the introductory meeting, in which the Dutch health care system will be explained.

"Quite often, knowledge workers do not have enough information about the system and, therefore, have little faith in it. We will not only explain more to them, but we are also going to adapt the care we offer to the different cultures and backgrounds of expats."

Research by expatriate consultant International Health Services shows that forty percent of the expats do not trust Dutch doctors. For almost half of them the health care system is a reason not to settle in the Netherlands.