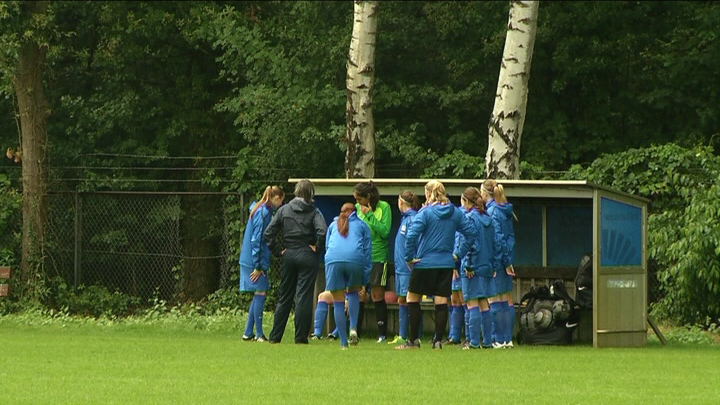 The football league for women, which includes PSV/FCE, will be reorganized. The Belgians will have to leave, and the KNVB (Dutch football union) is working with a number of clubs to find a model in which the Dutch clubs come together in a new, private competition. That’s the plan.

Whether a new model might be found together with the southern neighbours will be looked into, but at the moment there is not enough perspective to continue in its present form, according to the KNVB.

In the new structure, twelve teams would have to compete, all from the Netherlands. There should be clarity about the new setup before March.