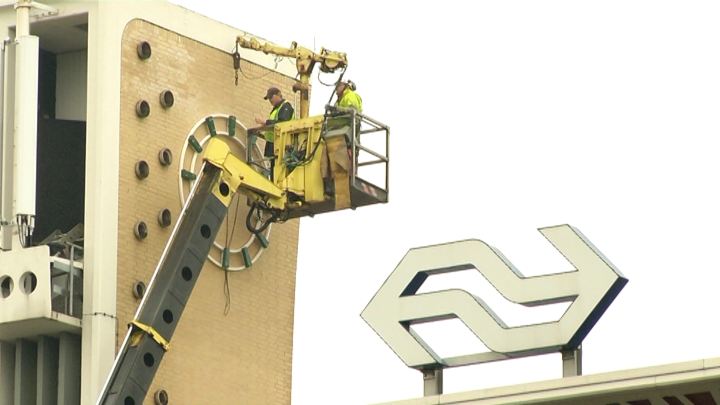 From 2017 onwards NS (Dutch rail) wants a train to leave for Amsterdam from Eindhoven station, every ten minutes. So six times per hour. The idea has been existing for a while, but only now the NS actually offered the plan to the Lower House.

To ensure that the NS can increase the number of trains on that route still some work needs to be done. Next year the railway company is going to do research to reduce the number of failures, reports the ‘Eindhovens Dagblad’ (daily).

Also the entry and exit time must be shorter. The NS is considering to indicate on the platform where the train will be stopping, so travellers no longer need to run along the train which is coming to a standstill.