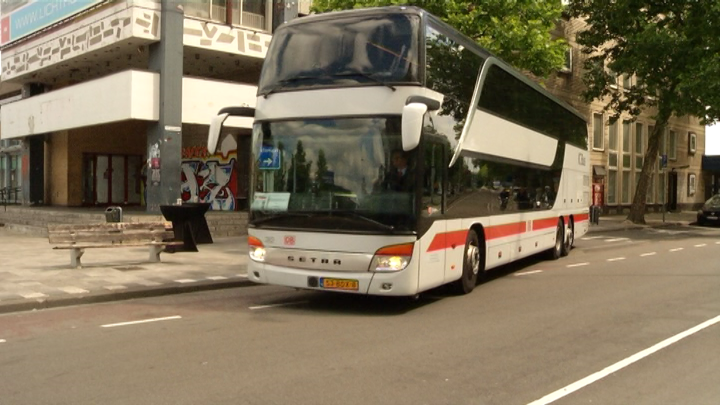 Arriva, Dutch subsidiary of Deutsche Bahn, will be starting with a direct bus line from Eindhoven to London as of 19 December. Thereby, Arriva will become the second public transport company offering this route. Eurolines, another public transport organization, preceded Arriva with this service.

Arriva offers this 8.5 hour coach service for almost 20 Euros. The offer will hold until 31 January 2015. The point of arrival in London will be Victoria Coach Station.

This line is a pilot and an expansion of the existing bus service between Eindhoven, Antwerp and Düsseldorf. Arriva is offering this line, following instructions from its German owners, the Deutsche Bahn (the German railway Company).