Home NEWS More drug-lab waste than ever before in Brabant 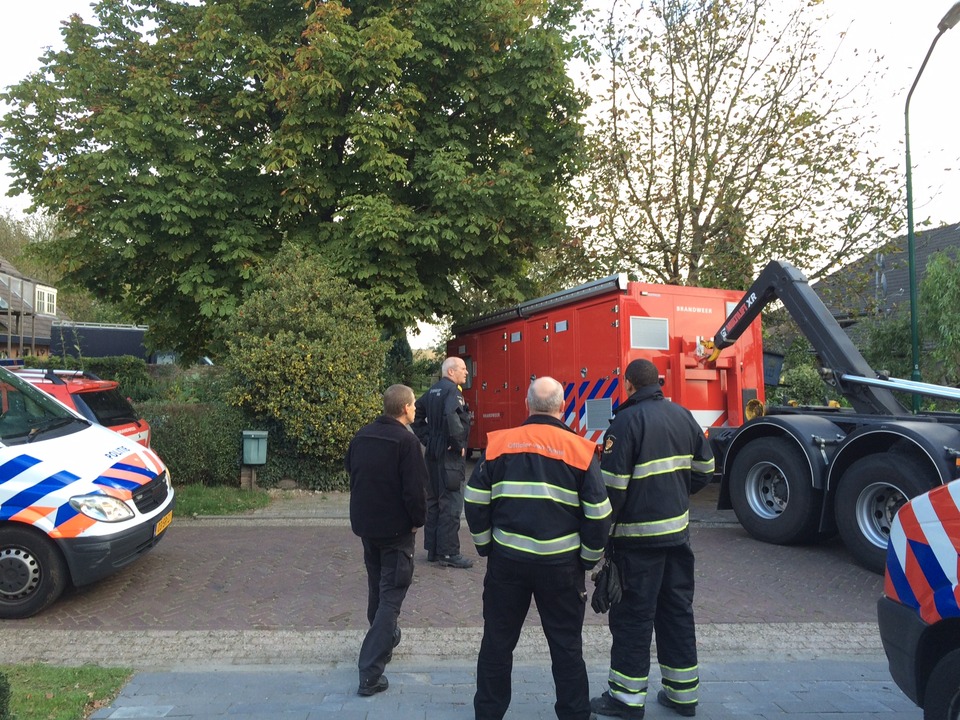 Never before has so much drug-lab waste been dumped in Noord-Brabant. So far there has been a record number of 192 instances of illegal dumping this year. This has become clear from provincial figures, the ED reports.

Nearly all the dumping incidents reported in The Netherlands took place in Limburg and Noord-Brabant. There are many drug-labs in these provinces. The Eindhoven region also had its share of dumping incidents.

According to the government, new legislation is the reason for this increase. Because of these regulations a number of raw materials, used by the production of drugs, is prohibited. Therefore, drugs manufacturers have started using different substances, which are often the cause of more waste.

Dutch municipalities spend about four million euros on clearing drug-lab waste annually, because not only landowners, but also the Forestry Commission, municipalities, provinces and specialized companies are involved in this. Clearing a dumpsite may cost the authorities as much as 20,000 euros.