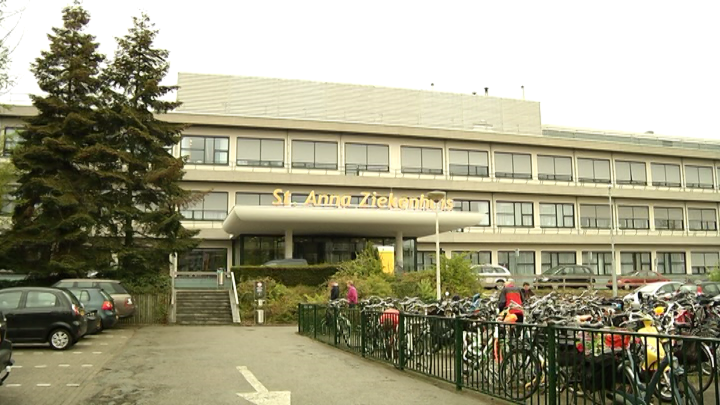 The General Practice Centres in the Eindhoven region had to work overtime last weekend.

On Saturday alone, the centres in Eindhoven, Helmond and Geldrop received 1,000 phone calls. Usually there are about 700.

The GP centres could hardly manage the numerous calls, although staffing levels had already been increased. People with minor complaints were asked to wait until after the weekend.

Beforehand, the centres had already taken into account the possibility of an increased number of calls, because the weekend was just after Christmas. There were also more phone calls because of the slippery roads.