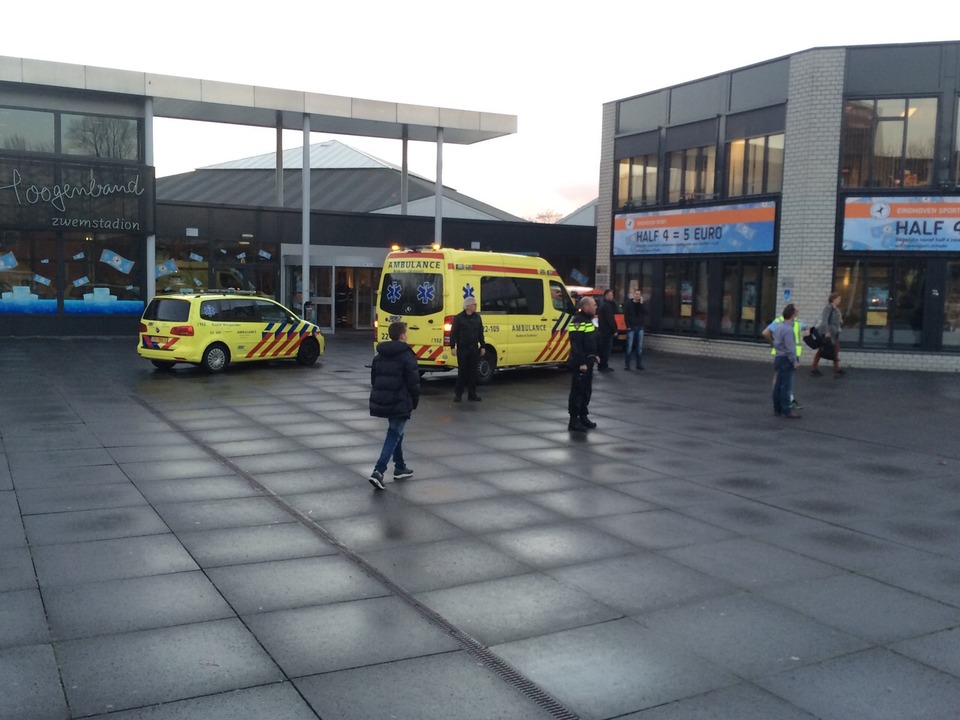 A 10-year-old Belgian boy had to be resuscitated yesterday afternoon at the swimming pool in De Tongelreep, Eindhoven.

As the boy came down the Turbotol slide, he landed in the water but didn’t re-surface. He remained at the bottom of the pool. The lifeguards were able to recover him from the water and started resusciation.

Under the guidance of ambulance staff and the trauma-heli doctor, the victim was taken to the hospital in Nijmegen. His condition is stable. According to the Eindhoven City Council spokesperson, he had an independent heartbeat and was able to breathe unaided when he was brought to the hospital.

Politie- spokesperson, Rick Ebli, said that the cause of the incident is being thoroughly investigated. The role of the Police in this matter is as yet unclear. Management at the swimming pool are also investigating the cause themselves.