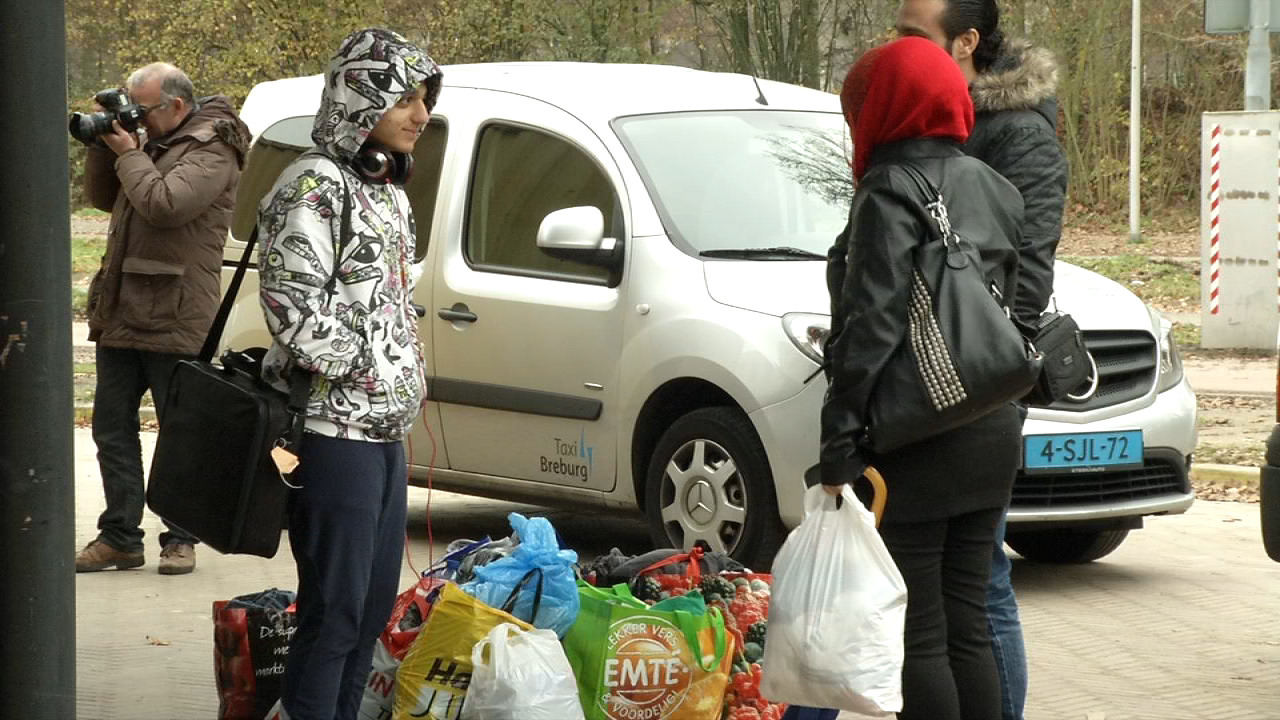 The first asylum seekers arrived in Eindhoven yesterday evening. In total, around one hundred are expected.

Over the past few months, there has been a lot of commotion surrounding the arrival of the asylum seekers. Banners were hung up and destroyed and there was even a fire started in the building itself.

Yet Robert Ploeg, the co-ördinator of the Central Body for Asylum Seekers (COA or Centraal Orgaan Asielzoekers), doesn’t expect there to be any further problems. He has also received much support from many people living in the neighbourhood, offering their assistance as a volunteer and even by donating toys.

In the Orangerie, there is room for 700 asielzoekers. The children will all attend school at the basisschool de Vierring.