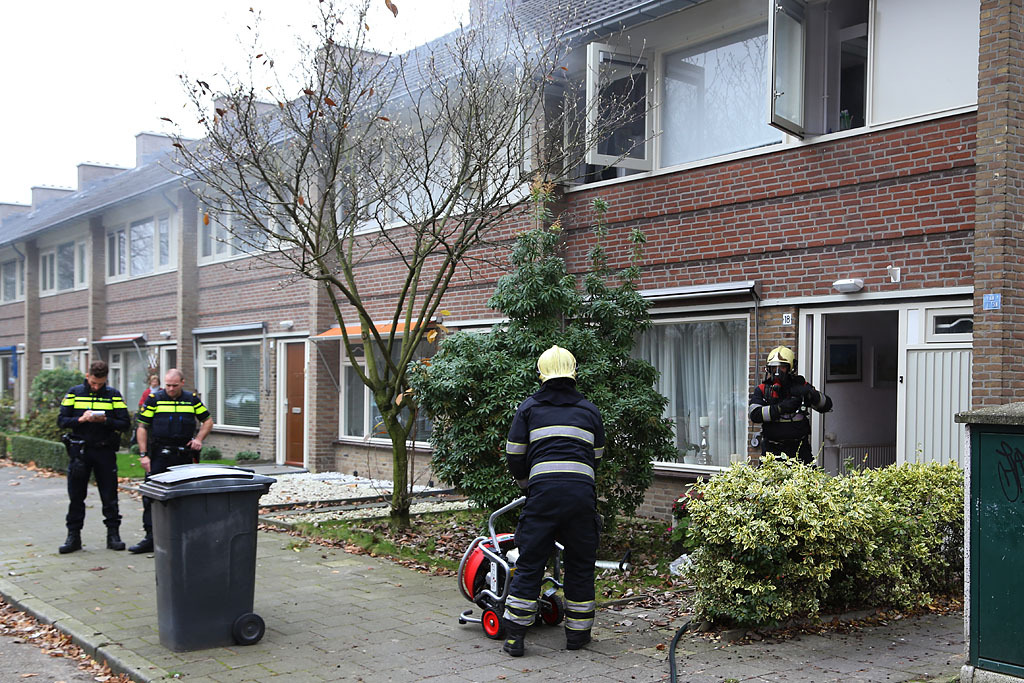 The fire services saved a dog from a house full of smoke on the Venuslaan in Eindhoven yesterday afternoon. At the time, there were no people in the house.

Inside, there had been a pan left on the cooker, which caused a lot of smoke to fill the home. Fortunately, no fire broke out.

The fire services saved dog from the smoke. After that, the windows were opened to allow the smoke to escape.

It is not yet clear what the extent of the damage is.