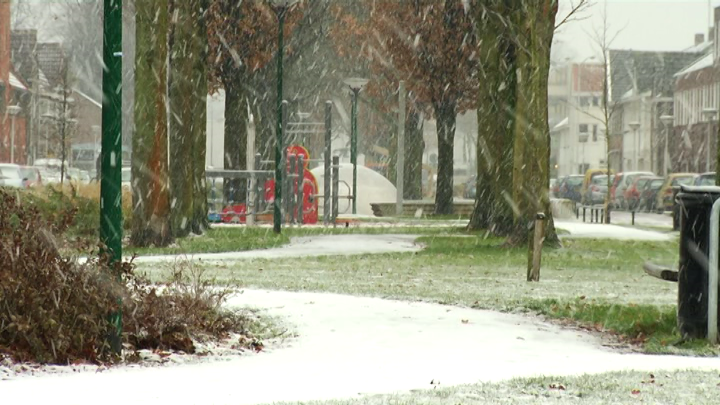 We were the first. At the station in Eindhoven yesterday evening, the first ground frost was detected. In the measurement taken at around half past nine, the mercury dropped to just below zero.

-0.3 was the official measurement recorded, according to weeronline.nl. The measurement was taken from 10 centimetres above the ground.

Since the start of the temperature records taken from a height of 10 centimetres in 1971, this is the first time that the ground frost has hit so late. The old record was November 1st. On that date in 2001 and in 2006, the first winter ground frost had been recorded.