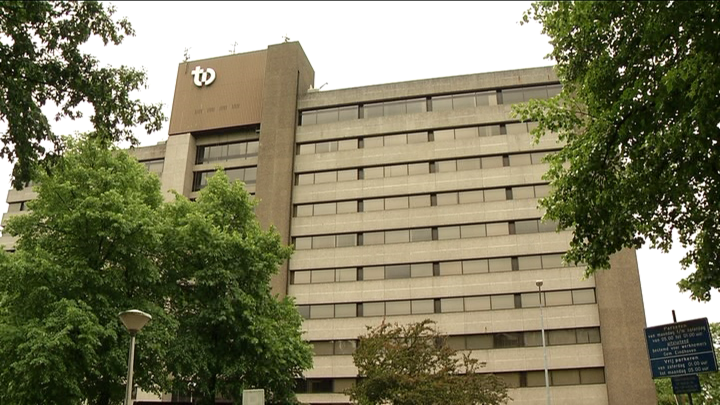 There are still massive problems in the Real Estate Department of the City Council, according to the Auditors Court of Eindhoven.

Last year, it had already been assessed that the department was in total chaos. Then, the Auditors Court declared that the City Council had no idea how many buildings it owned, what they are worth, and whether they are being well maintained or not. Because of the chaos, millions of euros are being lost, while at the same time the cut-backs keep getting worse. But new research has uncovered that very little has improved in all this time.

According to Chairman Harry Janssen, there has been little evidence of the promised recovery operation. The Council still haven’t organised the necessary information regarding their real estate portfolio. And it will take at least up until July next year before all of the information can be produced.

There is no single party to blame here. According to the Auditors Court, amongst the responsible parties are also the political and administrative departments of the Eindhoven City Council. In the previous election period, Alderman Schreurs barely survived a motion of distrust due to problems in the real estate department. The coalition parties had supported her at the time, because she promised to put its house in order.

The Auditors Court is now calling for urgent measures to be carried out. And they found that the City Council should be told off much more often. They are also recommending a taskforce be set up regarding this issue, which should be headed up by the town clerk and report directly to the Mayor and Councillors.

In total, the City Council owns more than four hundred buildings. At the start of next month the Eindhoven politicians will debate the Auditors Court report.