Home NEWS Can we make the magic happen 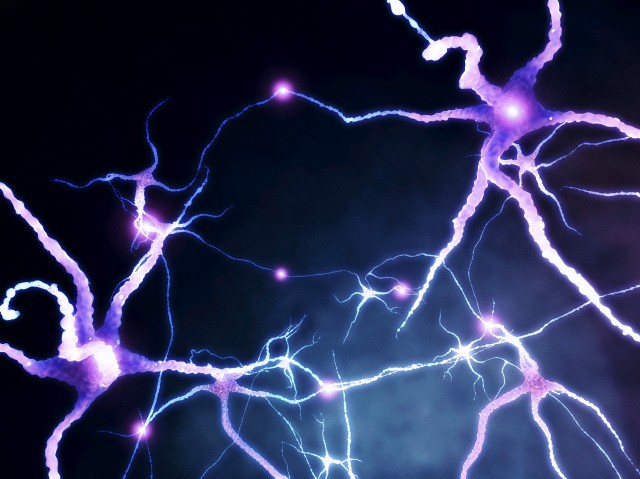 There are plenty of facts that either happened to me or to my friends or colleagues that made me wonder what would happen if the knowledge of the city of Eindhoven, or better, the people connected to knowledge, would be available to share what they know and be accessible in a matter of minutes, with some sort of “city knowledge management system”.

Here I explain some of the reasons behind my fascination and engagement in the sharing economy or, in this case, the "knowledge sharing economy" and yes, you can get involved.

We all know that in order to get over an issue or to get things done, many times, it is all about knowing the right person. I feel that, in the "smartest city of the world", and pardon me if I overuse this label, it is not so easy to put people in connection with each other.

Examples?
A biomedical engineer friend of mine was able to perform an experiment for his job just because I knew who could provide him with the machine he needed, without our chat about his problem it could have taken ages for him to solve the issue.
I was able to find the right person that could explain me more about some simple measurements I had to do for my thesis after a really time-consuming research, and he ended up being someone who regularly works in the same building where I was doing my experiments, just one floor below.
I had discussions with first year Master students who, although all the effort of the university to provide them guidance, were eager to ask me suggestions and insights on their exams or the specializations they would have had to do in the coming months, because they had no contact with past years students.
Another friend of mine (yes I have more than two friends in Eindhoven), while he was writing his thesis, was not able to get over an issue because his supervisor was on vacation and, I guess, in the city there would have been still some people with that level of knowledge able to help him.
Just to precede listing examples, me and other ‘TU/e people’ were asked several times by Design Academy Students if we could help them with their creative projects, since often they lack technical and scientific skills. And when talking (writing) about DAE students, what if there were more (way more) people providing them guidance from a freelance, entrepreneurial prospective?

By chance I met a friend from the Academy who was looking for practical advice and I was able to connect him with the TU/e Innovation Lab. And many other students would benefit from someone sharing his/her knowledge in the same way.

Me and another friend (four friends so far and counting) struggled for almost two weeks to find someone who could help a special guest of the Dutch Design Week designing some model for 3D printing, and I don’t even have to tell how much buzz there is around 3D printing in the city of Eindhoven.
I had even an experience with students from Fontys, who could find no one giving them basic directions on how to structure websites.

There have also been events with the aim of making people meet and connect in more informal settings than the one of regular ‘networking events’. But only a certain type of people, and rather in small amount, were served in those occasions.

The same problem of connection is often felt within the international community, especially students, who have difficulty of making stronger connections with Dutch students. Sharing some knowledge (like the knowledge of the language for example) or make something together could definitely contribute to the cause.

I mentioned examples from the communities of the internationals, TU/e and Design Academy because there are the realities I know the most, but I am sure the story can go on. With examples involving many other communities in the city, such as the one of the self-employed people, who today may get a lot of benefits in visiting places such as Seats2Meet. This is a co-working space in Strijp-S, (if you did not know, now you know) or there could be one of the municipality itself that could get more input from Eindhoven citizens.

In the past two years I have experienced several times the feeling of an unmatched demand for knowledge and collaboration in a city which, at least on paper, should have all the resources to cope with it. I believe that all the resources are available and the offer of knowledge, represented by physical people can largely match the demand. The problem is about communication, since the discussed resources are often inaccessible or better, unreachable. If accessibility would be facilitated, then I believe the magic can happen. Do you want to help making the magic happen? You are free to contact me, we have already started.
"A dream you dream alone is only a dream. A dream you dream together is reality." – Yoko Ono (quoted often by John Lennon).