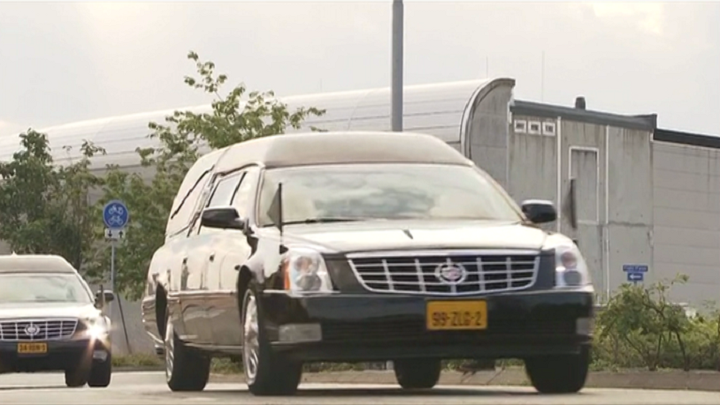 Yesterday afternoon another military aircraft, carrying six coffins with human remains of the MH17 crash, landed at Eindhoven Air Base.

The victims’ remains were received with the same kind of ceremony as earlier flights carrying victims from Ukraine. After this they were taken to Hilversum for identification purposes, accompanied by regular and military policemen.

In the Malaysia Airlines disaster 298 passengers were killed, among whom seven Eindhoven residents.