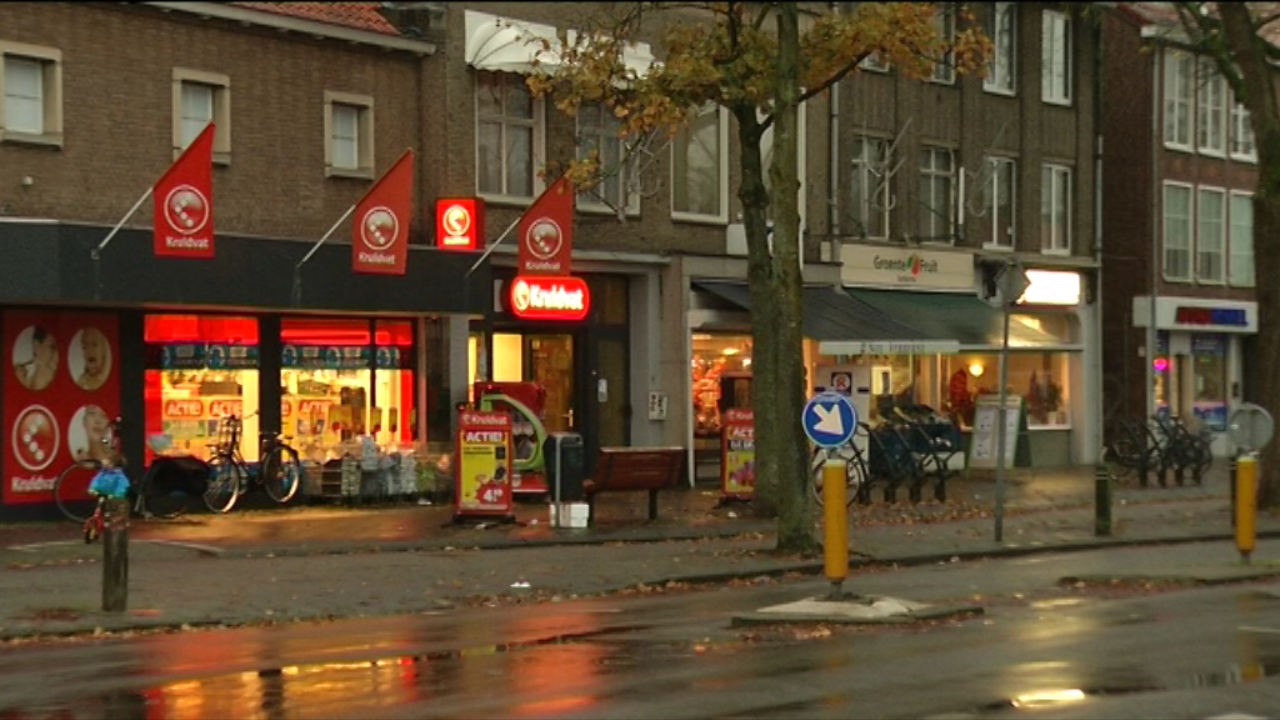 The first homes surrounding Boulevard Zuid in Stratum will be demolished in January. This will be the start of the shopping centre redevelopment, a project which was under negotiations for years. By May the demolishing of the houses should be completed; this according to Eindhovens Dagblad (ED).

While the demolition will be taking place, the front part of the existing flats and shops on the Heezerweg will be refurbished.