Home NEWS Eindhoven nominated for Event City of the Year 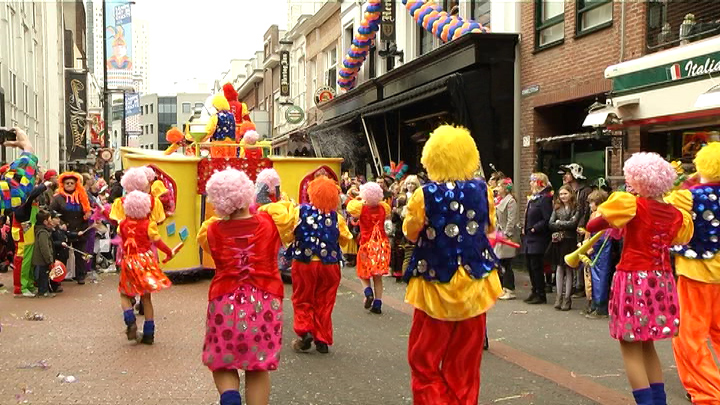 Eindhoven has been nominated for the title of Event City of the Year. The other finalists are Leeuwarden, Deventer, Rotterdam and Groningen.

In recent weeks Dutch cities could register for the contest at ‘Nationale Evenementenprijzen’ (National Events Awards). It is the task of an independent jury to make a choice between the nominated cities.

In Eindhoven dozens of events are organized, among which the Dutch Design Week, Glow and the Eindhoven marathon. The winner will be announced in Nijmegen on 20 November.