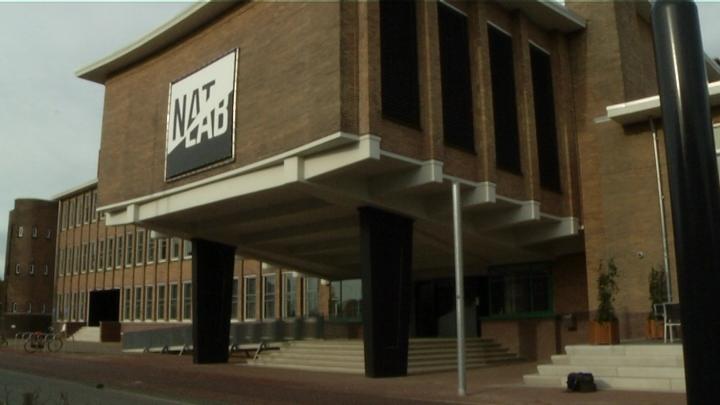 This exhibition is devoted to the unique series of photographs which van der Elsken shot of the world-renowned physics research laboratory at Strijp S in Eindhoven in the 1980s. Over a hundred original prints, never before shown outside Philips, show a world of nonconformist scientists creating new technologies.

In 1984 van der Elsken was commissioned by Philips to document the world of Natlab and the pioneering work being done there. What he recorded with his camera in Eindhoven were not inaccessible scientists but flesh-and-blood researchers and technicians in their natural habitat of test setups, meeting rooms, workplaces, computer prints and chalk boards.

This year the Natlab is celebrating its 100th anniversary. Many great products, such as the CD, were invented there. Ed van der Elksen died from cancer in 1990.