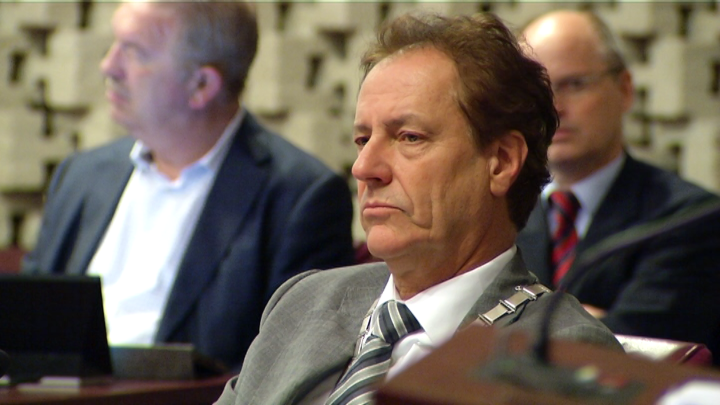 Van Gijzel gave the award during the closing session of the Interdepence Day Forum that had been held in Amsterdam for 2 days. Dr. Barber gets the prize for his ‘Interdepedence Movement’ project.

The Interdependence Movement is a network of citizens without borders, including artists, educators, students, politicians, entrepreneurs, civic and religious leaders, as well as mayors who recognize the interdependence nature of our world and advocate for new forms of constructive civic interdependence to solve the multiple cross-border challenges in economics, ecology, technology, war, disease, and crime that confront us.