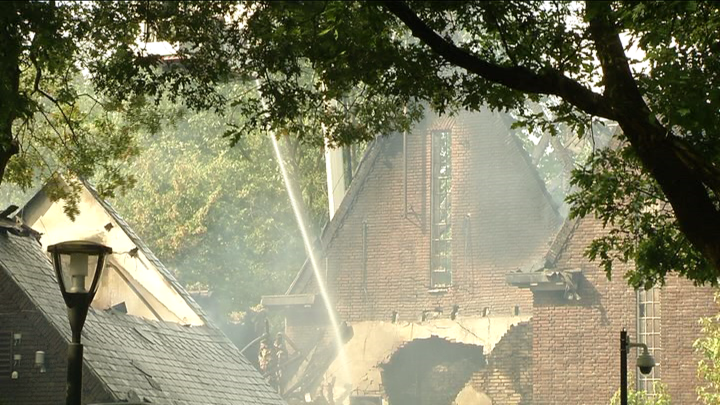 News media have reported that the owner of the car, in which the alleged perpetrators of the attack on the town hall in Waalre fled, is no longer a suspect in that case.

The man’s car was used by several gipsy travellers and, according to the Eindhovens Dagblad, they paid the man to have the car registered in his name.

Three other men are still suspected of being involved in the attack, but the public prosecutor has not been able to gather enough evidence against them yet.

In the summer of 2012 the town hall in Waalre was destroyed by a fire, which broke out after two cars had rammed into the property.