Home NEWS Huge increase in complaints regarding Air Base 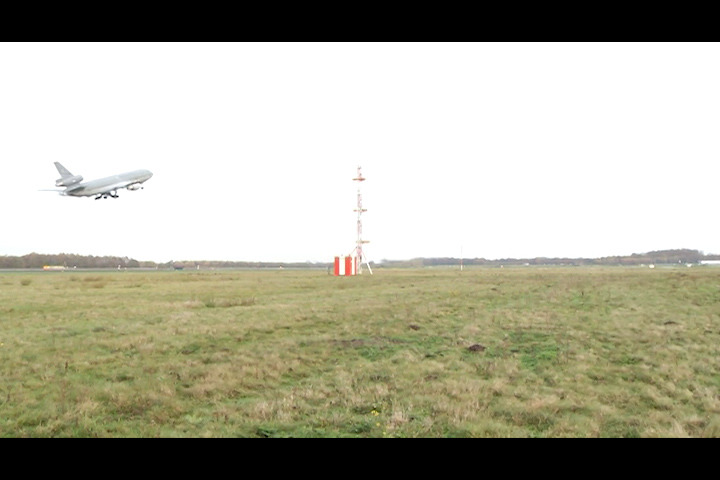 Almost three times more complaints about Air Base Eindhoven were filed in the first half of this year than in the same period last year. So far, 3,300 complaints have been filed, says Omroep Brabant.

Most complaints are about noise and are due to aircrafts flying at very low altitudes, too late at night or taking a different approach path.

Is it unclear why the number of complaints has increased this much. It might be related to the fact that people can file their complaint online this year, lowering the threshold, an Air Base spokesperson reported.