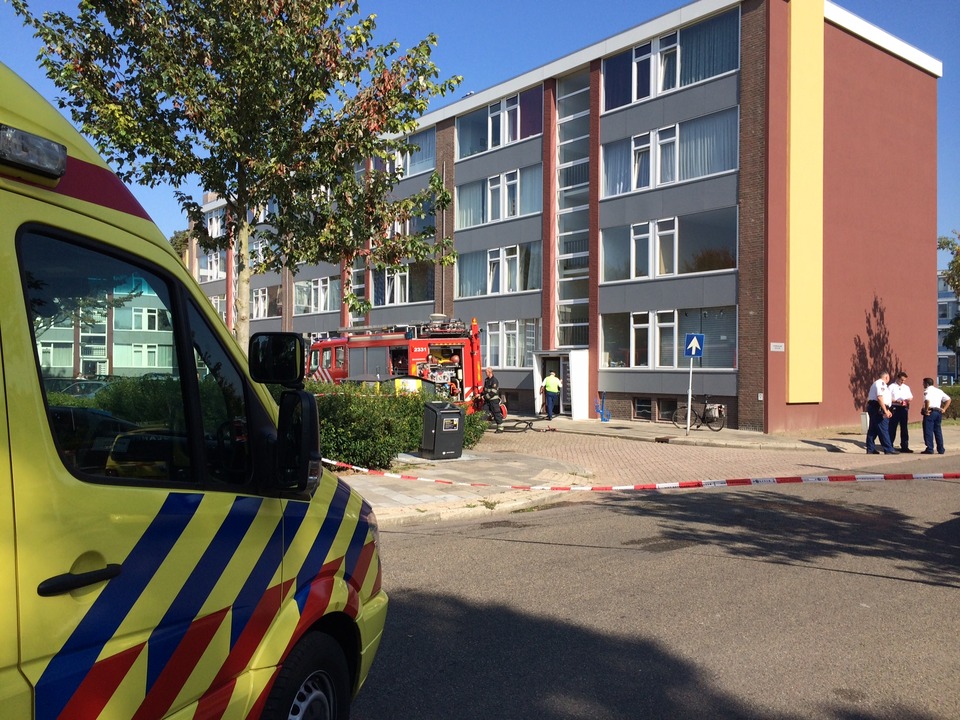 During a kitchen fire in a flat on the Offenbachlaan on Wednesday morning, one person was injured. The fire briefly caused a lot of smoke in the building.

The person taken to hospital is the resident of the flat. He had breathed in the smoke. The area around the flat has been cordoned off by the fire department.

The fire was quickly brought under control. It has yet to be seen how much damage has been caused.