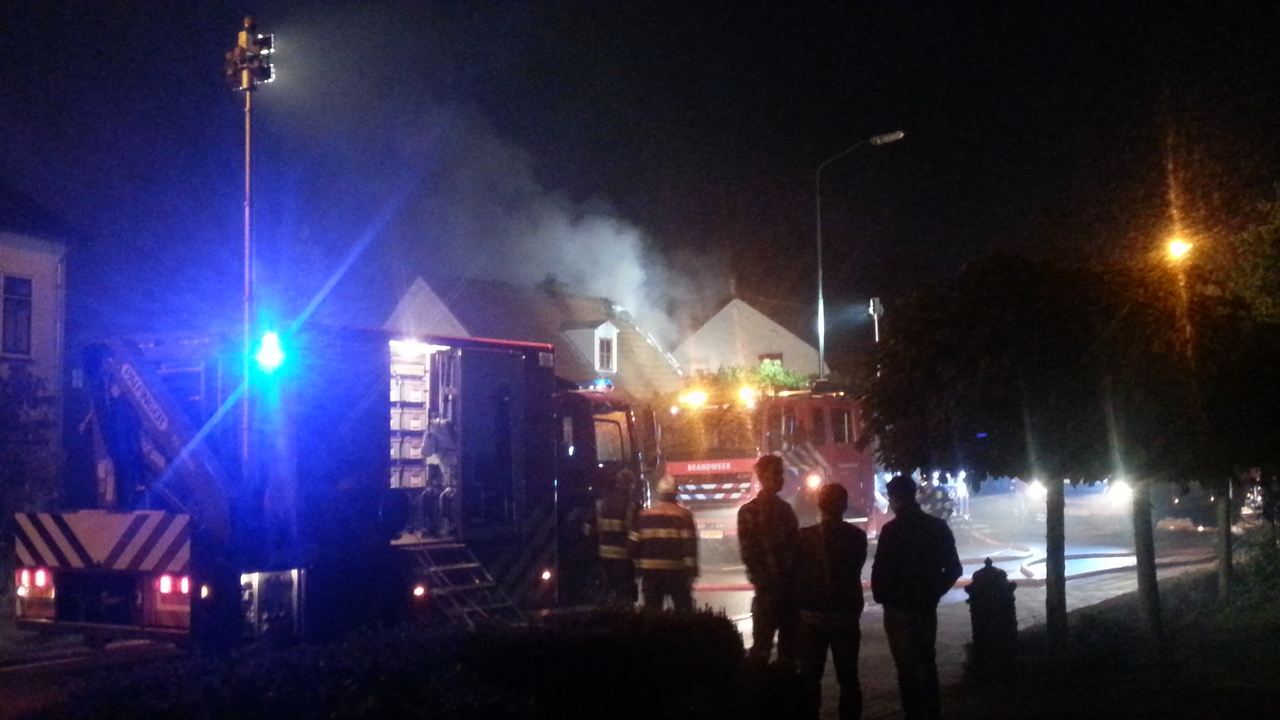 On Wednesday evening a fierce indoor fire caused enormous damage to a house on the Hulsterweg in Geldrop. The fire department struggled to contain the fire and get it under control.

The fire broke out at around quarter to seven in the evening, in the former showroom of a floor renovation company on the Hulsterweg. It is unclear what the wooden building is currently being used for, though it is most likely to be in use as a residential home. The company, SPG Floorcare, has had a showroom on the Eindhovenseweg for the past year and a half.