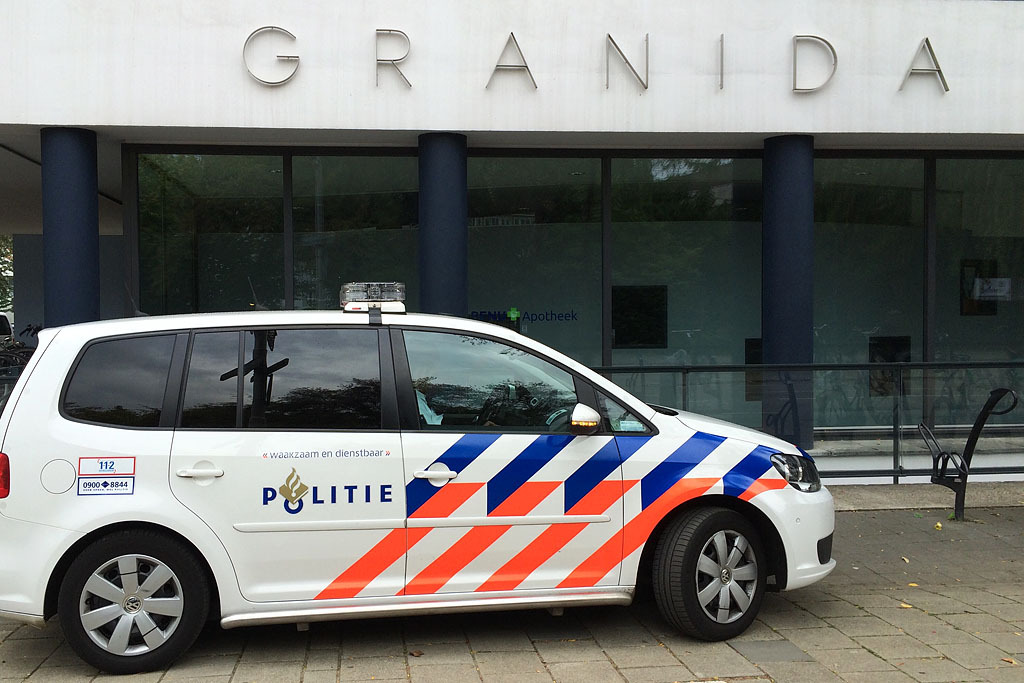 A man who might carry the Ebola virus showed up at an Eindhoven doctor’s office yesterday. He visited Sierra Leone recently, Eindhovens Dagblad reports. The symptoms suggest it might be the contagious disease.

The man was taken to a hospital in Nijmegen. He is probably the Netherlands’ first Ebola patient. The hospital’s medical staff is prepared and trained to take care of Ebola patients.
There is no risk involved for visitors, staff or other patients.

Yesterday, the RIVM (Netherlands National Institute for Public Health and the Environment) announced that one of the two Dutch doctors that were repatriated with signs of Ebola is suffering from malaria. Tests are being performed in order to rule out Ebola, but results are only expected later tonight.