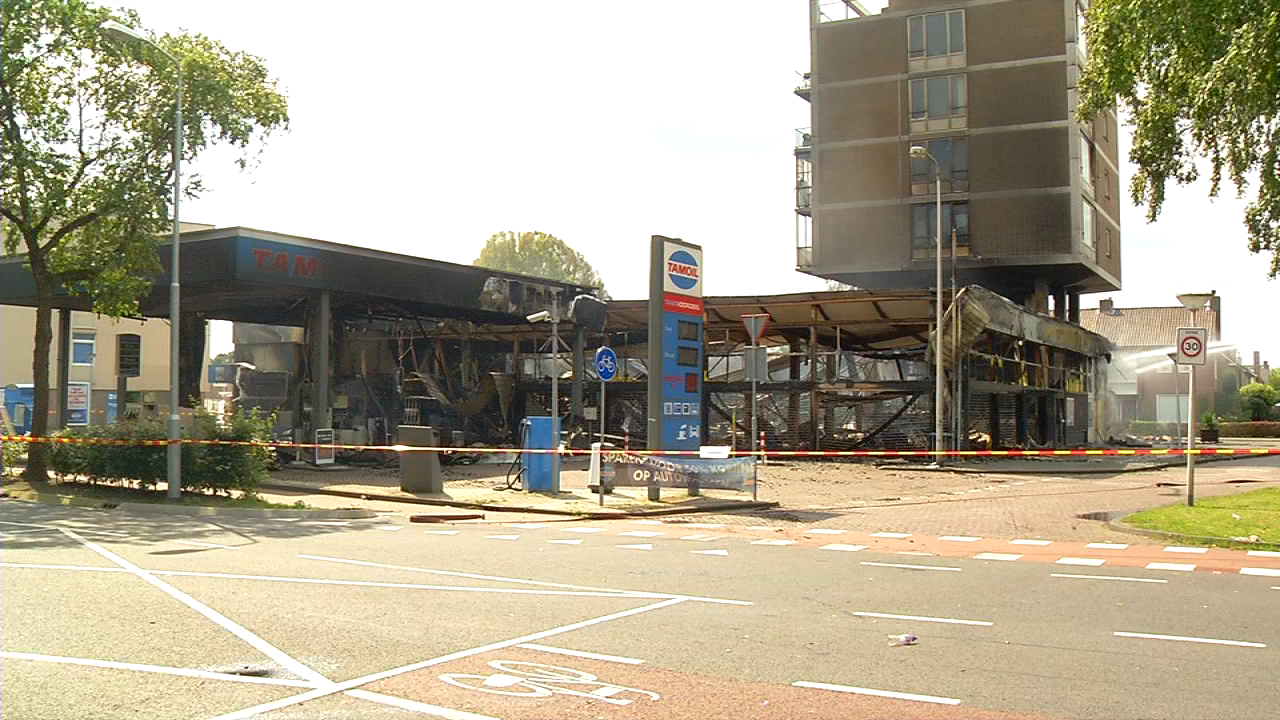 The fire that started Sunday morning at a gas station on the Eerste Lieven de Keylaan was most likely caused deliberately, the police conclude after a first investigation. Tamoil, the gas station’s operator, filed a complaint.