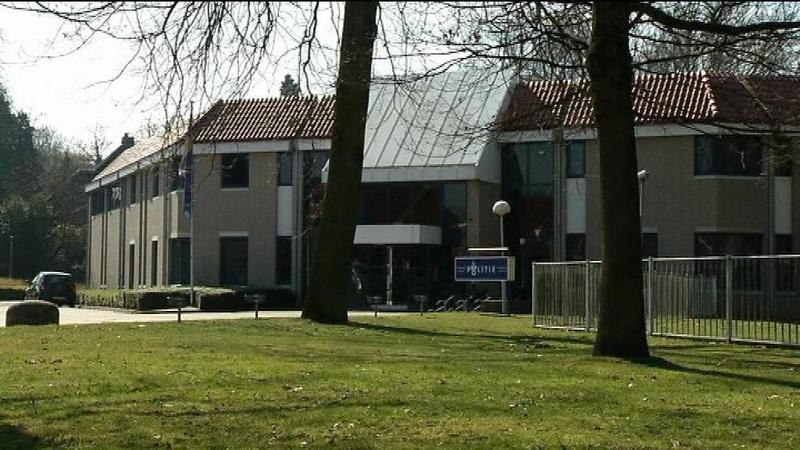 A 15-year- old Eindhoven resident was arrested on Monday evening after breaking into a house on the Lanceloetstraat in Woensel. Alert neighbours tipped the police after hearing the sound of breaking glass.

Furthermore, the neighbours saw someone climbing over the fence of the house. The residents of the house were away on holiday at the time. The neighbours also saw the burglar getting on a "get away scooter" driven by a second person. The two rode away quickly from the scene.

The police arrested the two suspects not far from the house. The 15-year-old burglar is still in custody pending further investigation. The police is also checking the identity of the scooter’s driver.