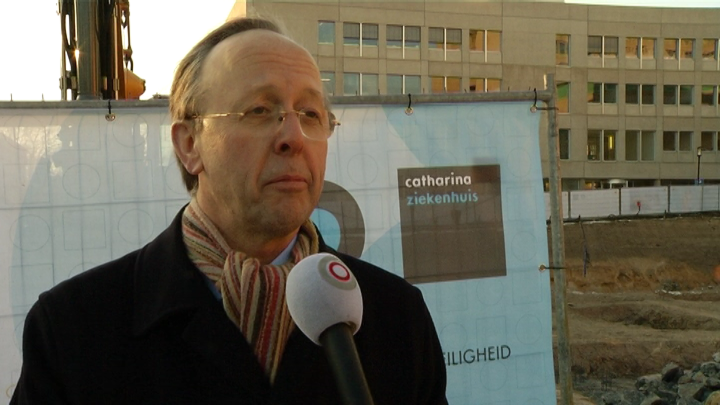 There is a culture of fear among the staff of the Catharina Hospital, according to the four health care unions FNV Abvakabo, CNV Publieke Zaak, NU’91 and FBZ. They want the chairman of the Board, Peter Batenburg, to step down.

All this was supposed to have started with the so-called Zembla documentary. The staff was told that Zembla had secretly been filming whether staff members were maintaining hygiene, but the film had actually been made by the management.

The unions then wanted the Board of Trustees to take action, because this is not the way to treat employees. However, the chairman of the Board did not think this was necessary. Next, the unions organized a staff meeting and, according to them, the culture of fear became apparent then.

The hospital states in the ED that they cannot identify with the allegations and that, instead of this, internal investigations have shown that employee satisfaction is high.