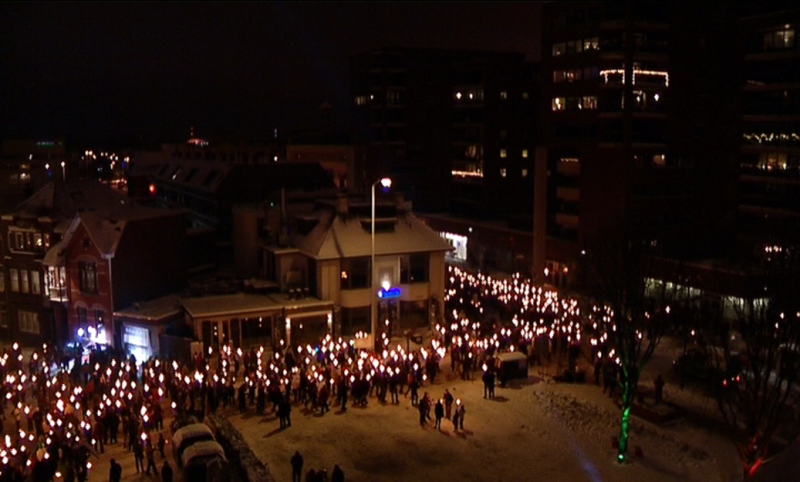 The campaign for bringing over Second World War veterans to Eindhoven on 18 September is extended.

The campaign has managed up till now to generate sufficient funds to invite four Eindhoven’s liberators to participate in the yearly torch parade. The goal is to enable more American and British veterans to come over to Eindhoven for this event. In order to make this happen, the campaign is being extended.

Small donations can be made via the website of the 18 September Foundation, which is responsible for organising the yearly torch parade.

It is most probable that this would be the very last chance for the city to show its respect and gratitude to the very old Eindhoven’s liberators. The torch parade will be this year grander than previous years, due to the 70 year anniversary of Eindhoven’s liberation.