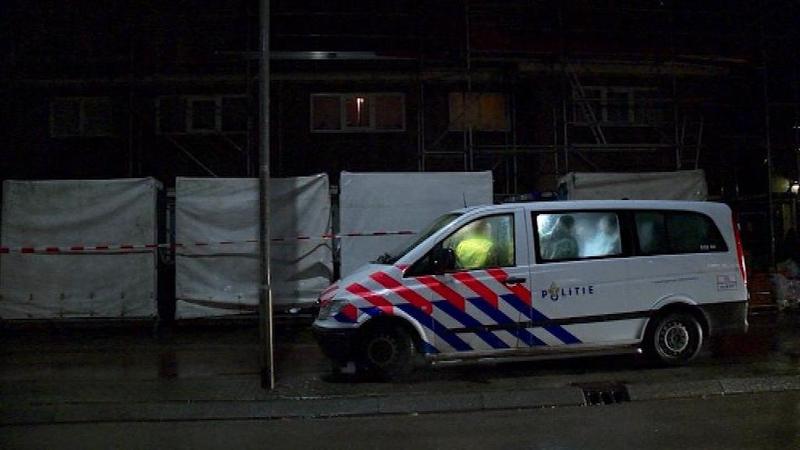 Police have arrested three burglars on Monday, July 21, at a house on the Boschdijk as tipped by a neighbour.

Police officers checked the empty building where they found a car with three occupants. Burglar’s tools and power cables were found in the car.

In the house a window was broken and there were copper pipes and lead flaps stolen.

A 18-year-old woman from Eindhoven, a 25-year-old man from Helmond under 22 and a man of no fixed abode were arrested. They are held for further investigation.