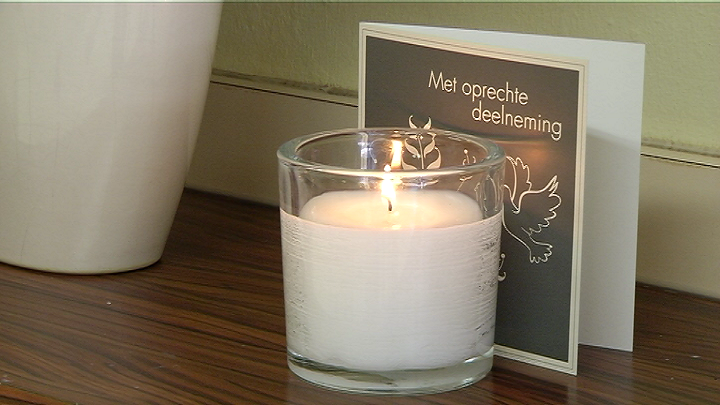 At least four people from Eindhoven were killed in the crash of the Malaysia Airlines aircraft yesterday. In total there were 280 passengers and 15 crew members on board.

The victims are an Eindhoven couple, that wanted to go on a cycling trip in Indonesia, the deputy director of a primary school in Eindhoven and a woman, originally from Indonesia, who was on her way to her homeland.