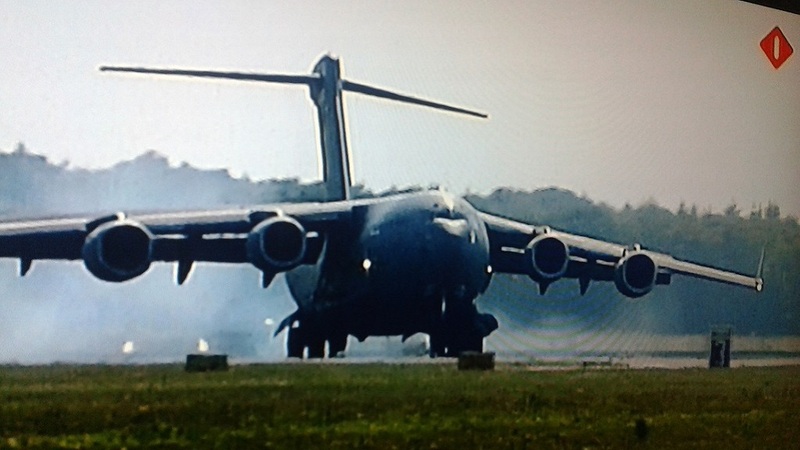 About forty members of the Dutch military police flew to Ukraine from the Eindhoven Air Base this evening. They left late in the day, so that their departure would not disrupt the ceremony for the aircrash victims returning from Ukraine this afternoon.

The unarmed policemen will be deployed at the site of the plane crash, but they will not be able to start work there until tomorrow.

According to NOS reporter David Jan Godfroid, the military policemen have to take into account that they will be constantly supervised by armed separatists. Godfroid said that it cannot be ruled out that this may occasionally lead to incidents.